The Alta Arts presents "Inarticulate Paradise", the first major exhibition of all new works in over a decade by American abstract painter David Hacker, and his first showing in Texas. The exhibition is on view through December 18, 2021.

David Hacker is painter, sculptor, potter, and poet working out of his studio in Andes, New York. Born in Portland, Oregon in 1946, Hacker was drafted into the military and served in Vietnam from 1967-1968. He began his transition into art during the 1980s, studying art at various institutions before earning his BA and MFA from University of California Santa Barbara in 1984. Hacker later attended Skowhegan, and has shown over the years between Portland and New York City, including at the Katayama Collection, and the Neuberger Art Museum.

Hacker’s paintings are abstract, featuring bold color choices against natural tones, and heavy marks both in the form of brush strokes and scrapes. The organic blocks of color and meandering brushwork together create a psychedelic space that is also reminiscent of the deep forests in the Catskills around Hacker’s studio. His artwork is a sort of removed simulacrum of his life and experience. He echoes his journey through the painting process, reconciling with imperfection, allowing for chance, and pushing forward in his search for knowledge. Each painting functions as a view into a world that the Hacker is still building, and in which he is ultimately re-contextualizing himself through an ever-expanding idea of reality and of existence. 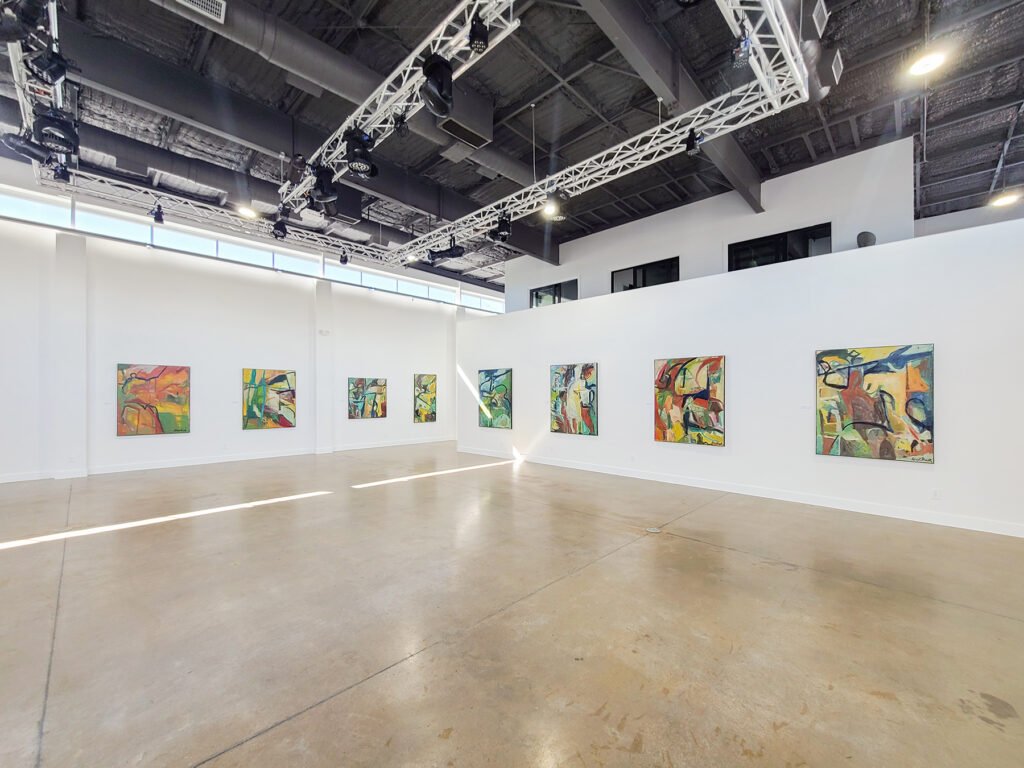 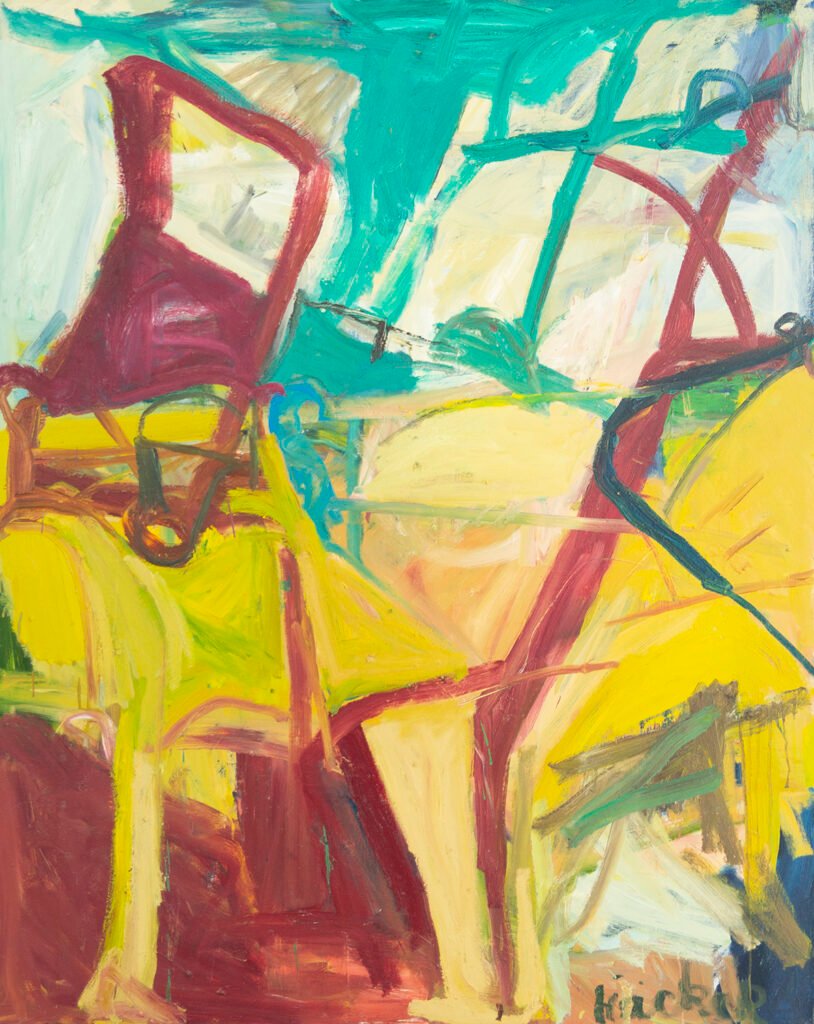 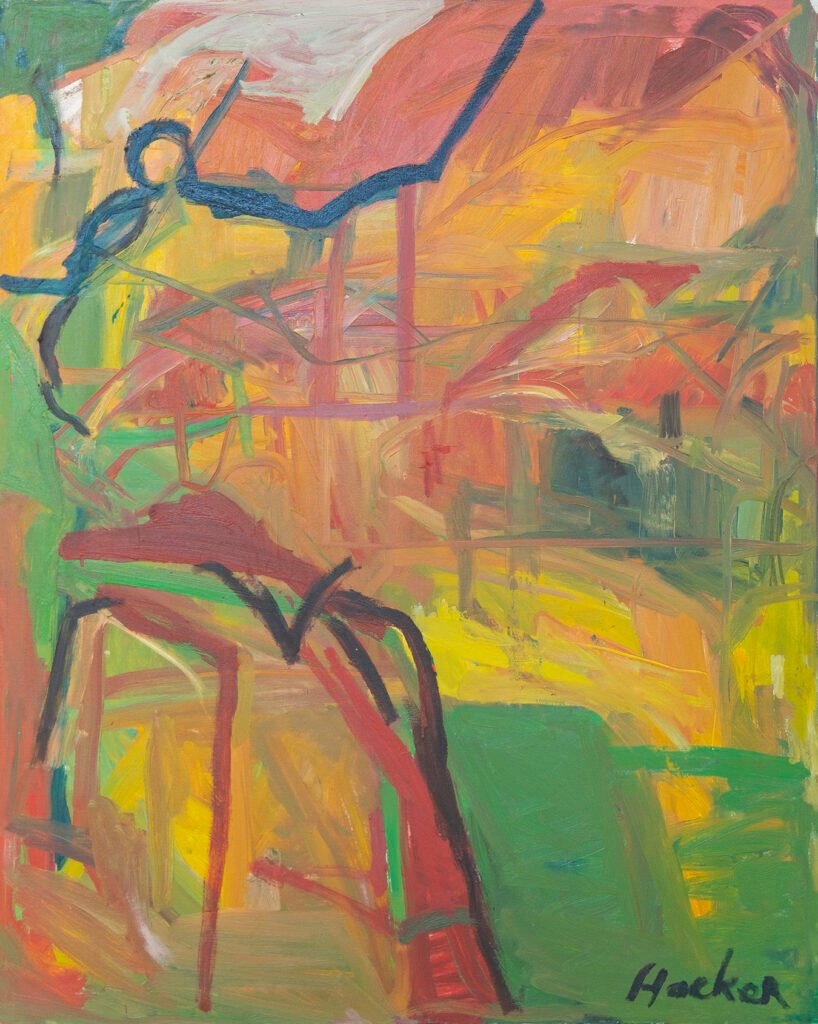 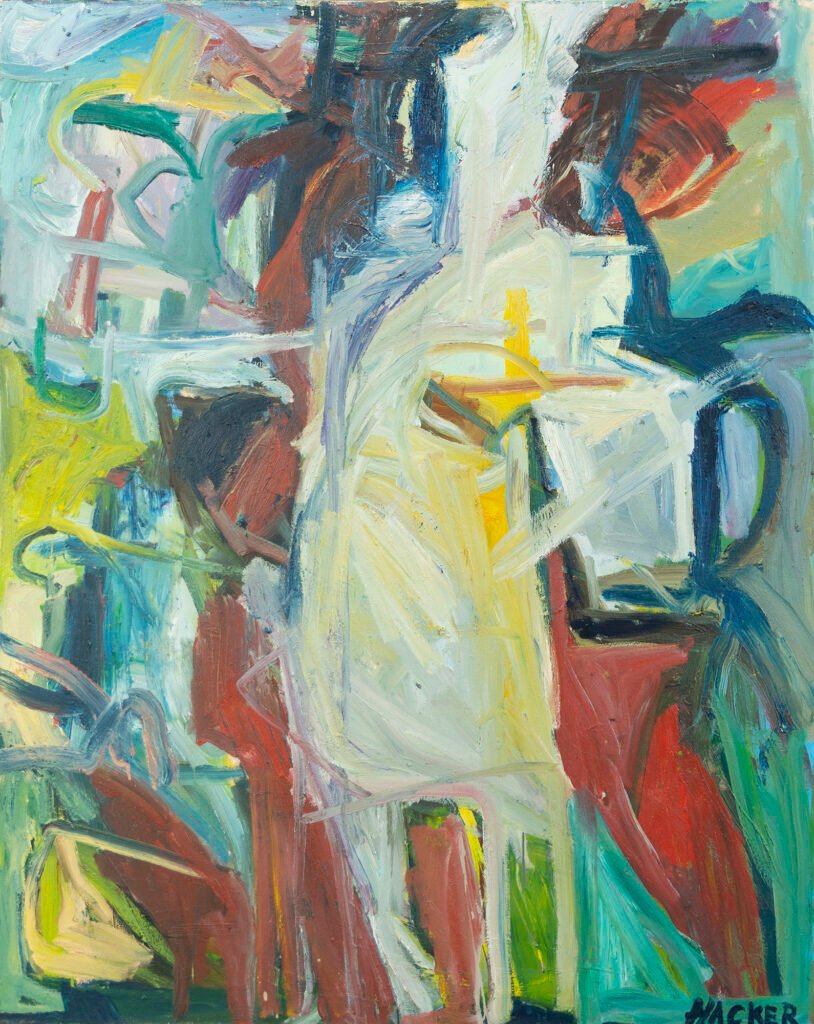 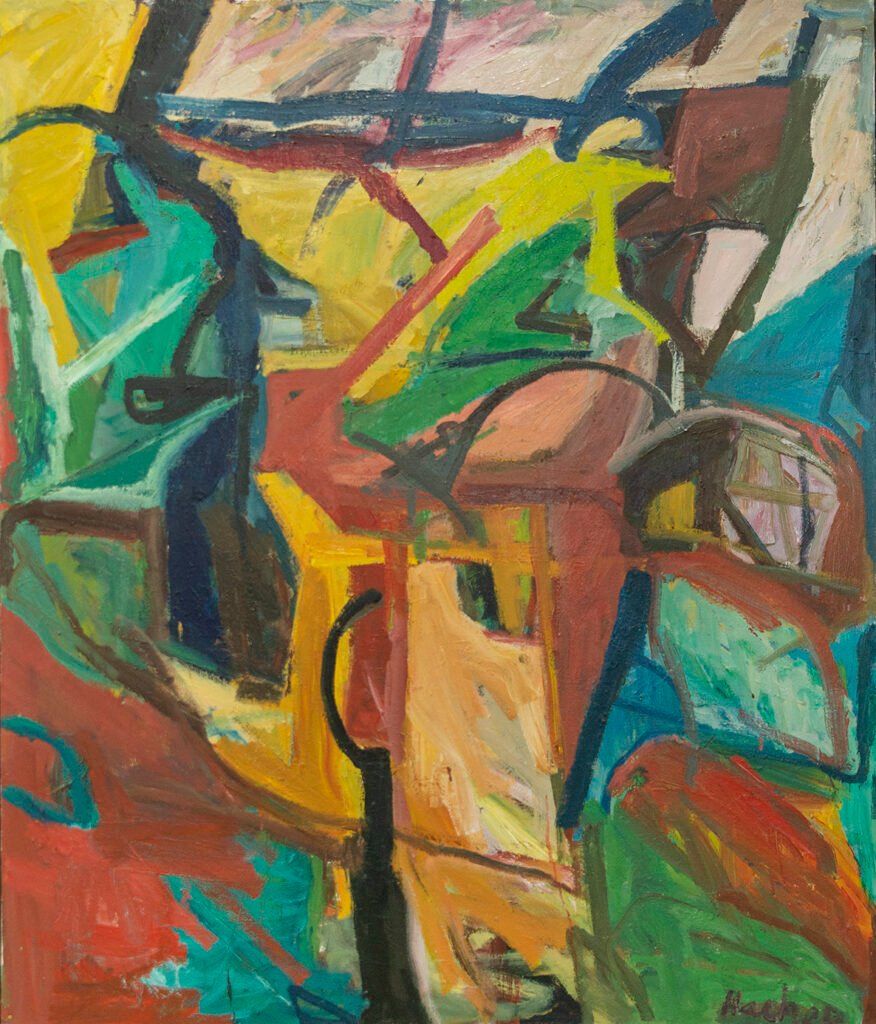 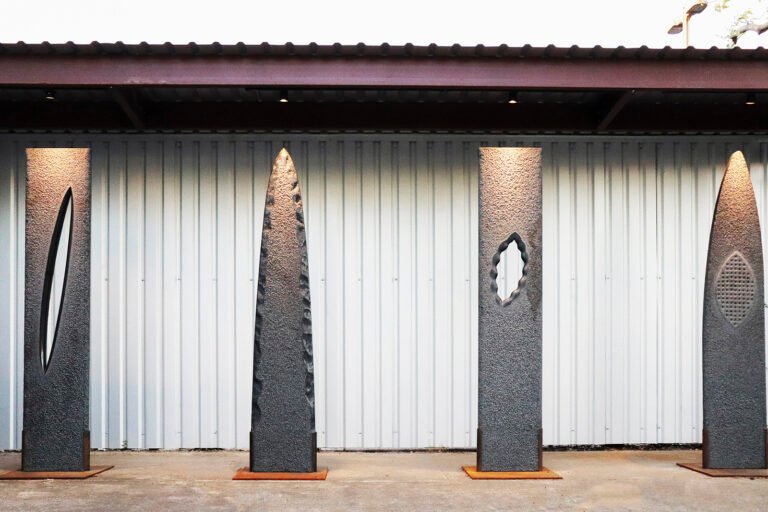 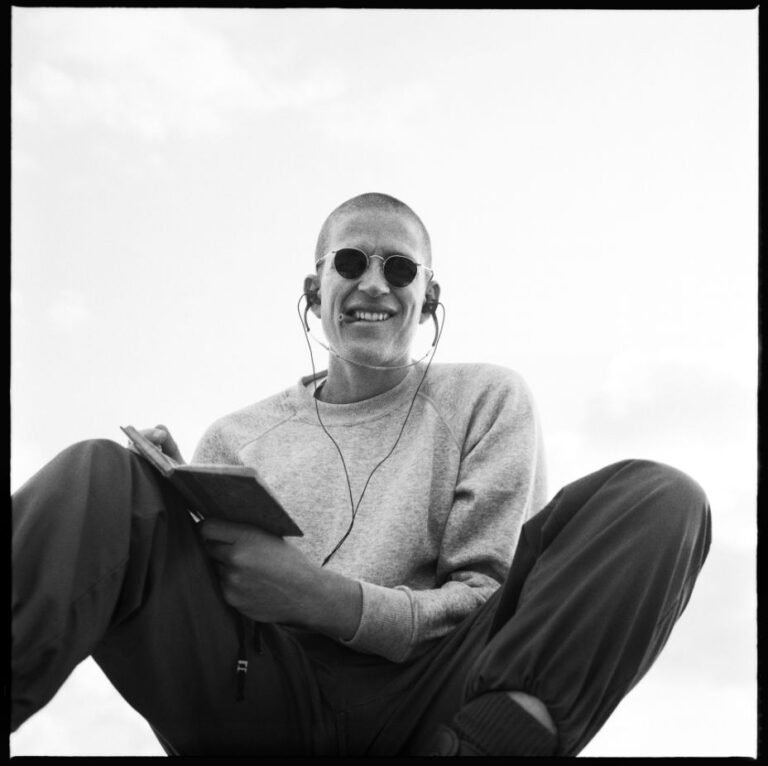