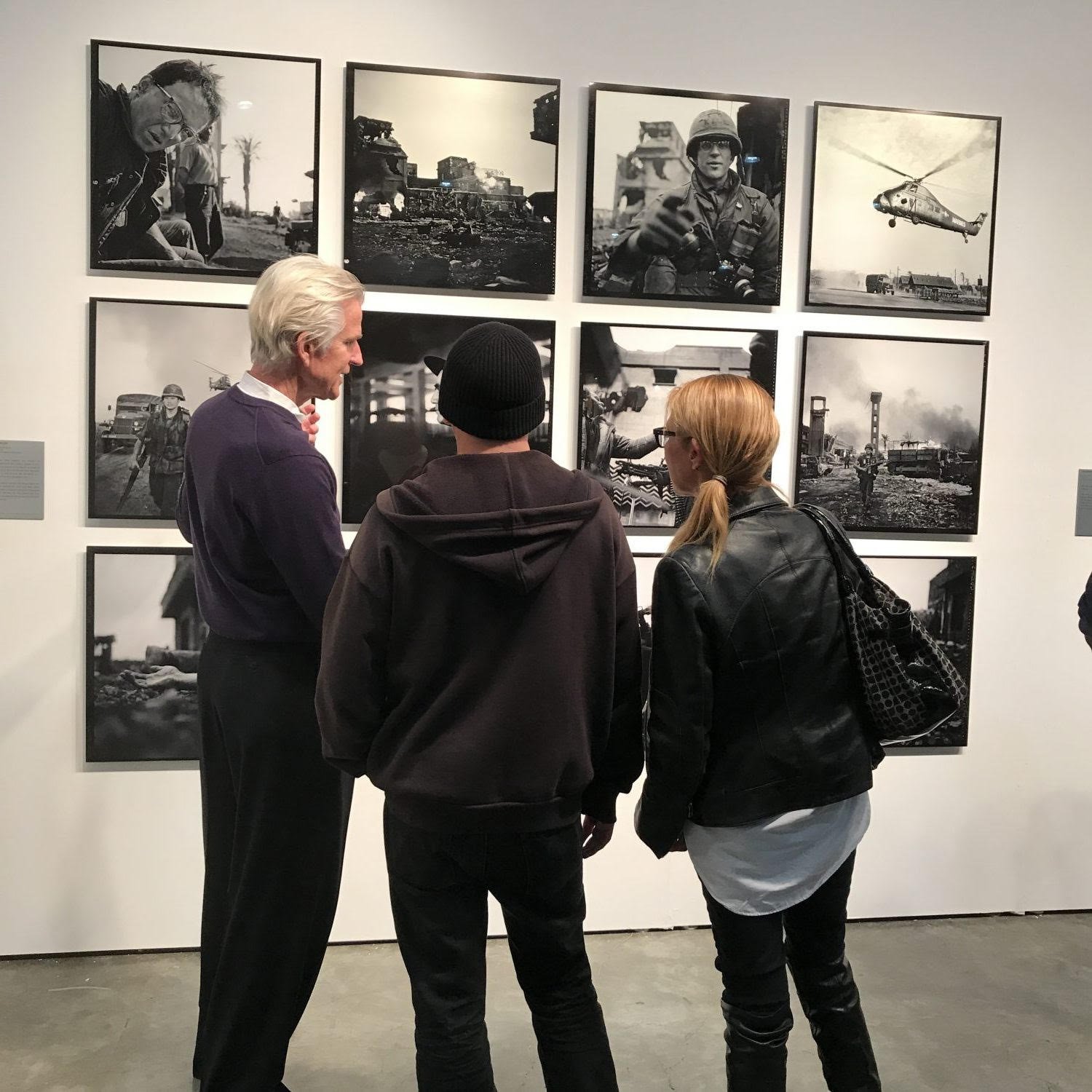 Actor Matthew Modine, who starred in Stanley Kubrick’s masterpiece, Full Metal Jacket, will be at Alta Arts on Saturday, January 22, 2022,  He will participate in a panel discussion regarding his work with Mr. Kubrick and his collection of personal photographs shot during the filming of the movie.  This exhibition is partly based on his book Full Metal Jacket Diary.

Tickets are $20 per person and must be purchased online.

There will be no tickets sold at the door.

Matthew Modine’s had his breakthrough performance as  Private Joker in Full Metal Jacket.  Other films in which he starred include Birdy, Married to the Mob, Gross Anatomy and Pacific Heights.  Television viewers will know Matthew as Dr. Martin Brenner in Stranger Tides.  Other TV work includes And the Band Played On and What the Deaf Man Heard – both resulted in his being nominated for a Golden Globe Award.