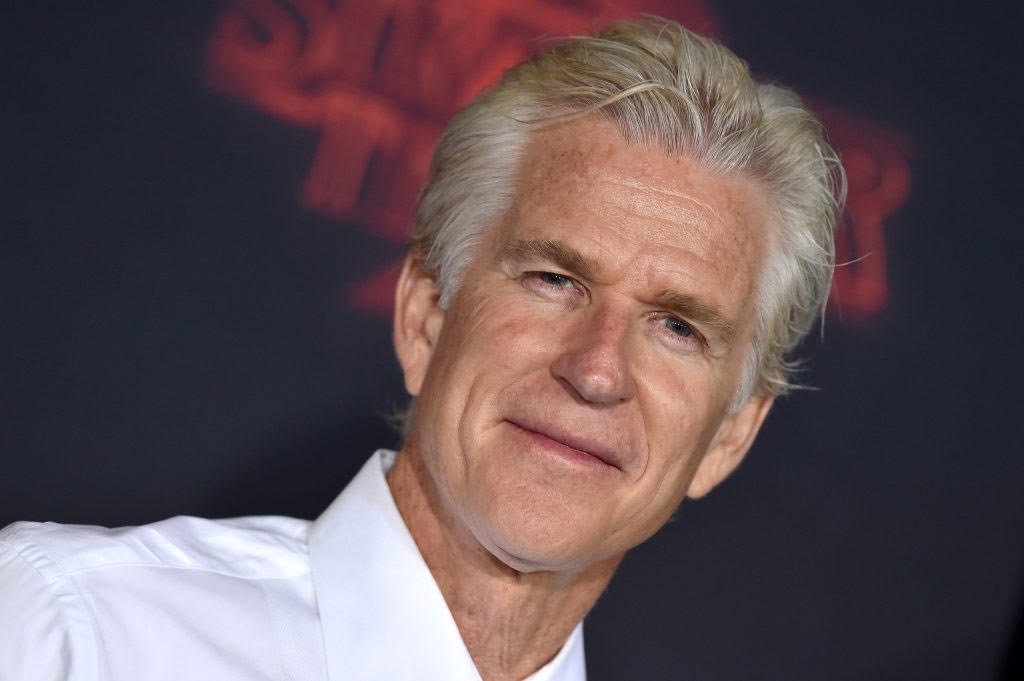 Actor and Filmmaker Matthew Modine will be at Alta Arts on Saturday, January 22, 2022  to discuss Full Metal Jacket Diary, an exhibition of photographs taken by Modine on the set of Stanley Kubrick’s 1987 masterpiece, Full Metal Jacket. Modine starred as protagonist, US Marine Private Joker, and documented the filmmaking process using the 1960’s era Rolleiflex camera used by his character in the movie.

University of Houston Film Professor Keith Houk will moderate and discuss Modine’s experience on set working with Stanley Kubrick, as well as his photographic and acting process. The talk will begin at 2:00 PM and be followed by a period of Q and A.

Modine’s photographs were shot with black and white film, and almost bend time by making use of the historic camera and a visual language which is immediately reminiscent of old war footage. Ranging from candid photographs of actors and crew, scenes in progress, pyrotechnics, Kubrick and of Modine himself, the images captured give rare insight into the making of the film while simultaneously speaking to the histories of photography, journalism, and war. The exhibition marks only the second time the photographs have been shown publicly, and their first time in Texas.

Matthew Modine’s had his breakthrough performance as  Private Joker in Full Metal Jacket.  Other films in which he starred include Birdy, Married to the Mob, Gross Anatomy and Pacific Heights.  Television viewers will know Matthew as Dr. Martin Brenner in Stranger Things.  Other TV work includes And the Band Played On and What the Deaf Man Heard – both resulted in his being nominated for a Golden Globe Award. Learn more about his career here: http://www.matthewmodine.com/about.html

There will be no tickets sold at the door.