April 1, 2021 by alexander in Performances

The only thing that is certain in the untimely passing of Jazz Sensation, Chick Corea, is the lives he touched. That, and how he entirely redefined the jazz genre.

Excellent albums like Now He Sings, Now He Sobs, and Light as a Feather stole hearts and minds. Then, equally delectable albums like Musicmagic, which was way ahead of its time, created massive divides. And for his efforts, he received 25 Grammy Awards and was nominated over 60 times.

That was his talent. He expanded music. You also couldn’t just call him a pianist. He was a soloist, a collaborator and a band musician. He lent himself to others and built more talent because of it.

Paul English and The Alta Arts

This is perhaps why, across the psychedelic spectrum of jazz in the late sixties and seventies, other artists started noticing. One such artist was another rising jazz musician, Paul English:

Paul English was part of a jazz renaissance of his own. He cultivated jazz groups around Houston to cement venues such as The Blue Moon, Cezanne and Ovations. The list goes on.

Then, like an ongoing sultry jazz riff, this momentum continued to today with the creation of Alta Arts. Alta Arts is just as diverse and eclectic as the melting pot that is Houston. It is a bold statement to the world of Houston’s artistic verve. It is an evolution of many vital movements in Houston. This includes the Sharpstown Prize for Architecture, Sharp by Havel Ruck Projects and Remnants/Visions by Alexander Squier. All projects literally changed the face of Houston.

Not only that, Studio Space itself is wonderfully fit to honor the late jazz legend, Chick Corea. Located in the heart of Gulfton, it stands before an impressive vista of the Houston skyline. Gulfton is also the most densely populated neighborhood in Texas, representing cultures from as many as 83 different countries. This goes without mentioning relatively recent developments of area neighborhood centers and educational improvements to local schools.

So, the stage is set. Now, let’s tell you who’ll be on it for the big occasion!

Chick Corea’s tribute performance will be an ensemble act featuring the Paul English Jazz Quartet, a fixture of Houston jazz.

Led by internationally recognized pianist and composer Paul English, the band will explore Chick Corea’s musical journey throughout his life. On vocals and the saxophone is the soulful, emotive David Caceres. Peter Rankin, a Texas-born bassist through and through, will also provide vocals and bass. Finally, Tim Solook, considered a hallmark of Houston jazz culture, will accompany them on drums. Our special guest for the night will be none other than vocalist Elizabeth Tait.

The goal of this event and others like it at Alta Arts is to display art and expand its definition. In this vein, Alta Arts also features visual and performing arts, setting the stage for the next generation of artists. This year’s calendar is complete with exhibits, educational events and other opportunities to witness what Houston has to offer. Here’s how to stay tuned for those events

There’s only one thing left to mention, and that’s you. As you sit here reading this, you may be a budding artist. You may be an educator. You may just be someone who is new to the city or wants to explore it more.

In all respects, we welcome you. Now here’s your part to play: get yourself a ticket

Here are all the must-knows:

The upcoming Alta Arts Live is a ticketed event. Tickets are available online only and will not be available at the door. Doors open at 6:30 pm. The quartet will perform a selection of Corea’s works from 7:30 pm through 9:00 pm.

And if you haven’t already, donate in any amount so that Alta Arts can continue contributing to Houston art!

“Every time I see a musician – it doesn’t matter what age – that inspires me, there’s always a secret little wish that maybe we’ll play together, because that’s how I learn and grow…” – Chick Corea 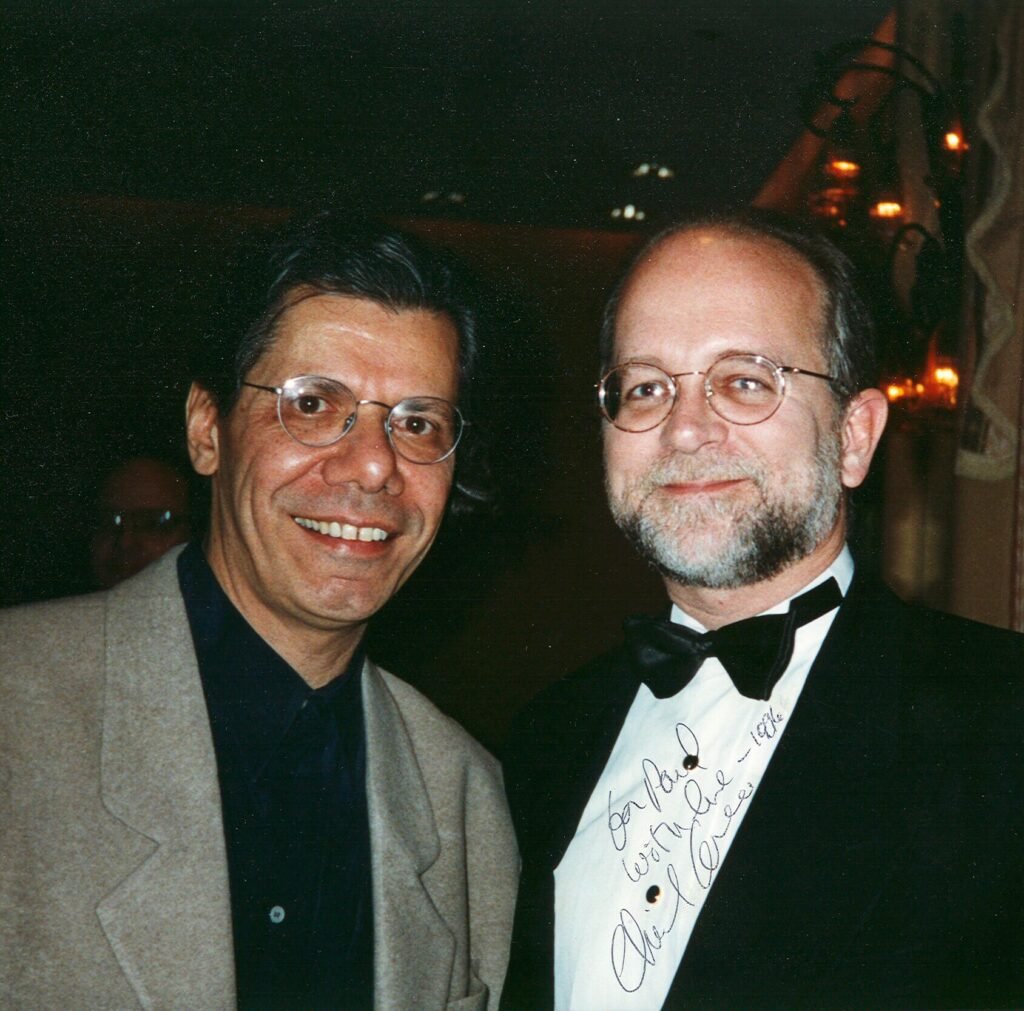